Fire authorities say dozens of fires will burn across Australia for weeks.
The Australian prime minister has consistently said it was „no credible scientific evidence“ linking climate change with the fires. This has been rejected by climate scientists, who have said politicians are „burying their heads in the sand while the world is literally burning around them“.
» Weiterlesen 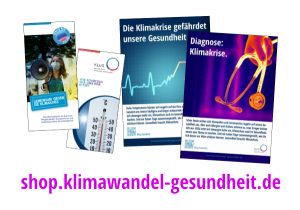 Australia fires: blazes ‚too big to put out‘ as 140 bushfires rage in NSW and Queensland | https://www.klimawandel-gesundheit.de/australia-fires-blazes-too-big-to-put-out-as-140-bushfires-rage-in-nsw-and-queensland/ | 19. Dezember 2019